I hope you read the dah-dahs to the tune of the The Beatles song, Long and Winding Road. If you have no idea what I'm talking about, please follow this link: https://youtu.be/OIHEuYfDypg.

Now that I've dumped that song into your brain, let's talk about writing, shall we?

A writer's life isn't all J.K. Rowling's theme parks and Roald Dahl's movies. It isn't all writing from morning's first light, to the pitch black of midnight either. It is a daily routine of setting pen to paper, or fingers to key board and leaping over the hurdles of self-doubt. Yes. Self-doubt. Will my next book be any good? Will it find an audience or am I writing for an audience of one?

There's a saying in the writing community: "You are only as good as your last book." No resting on laurels over here in my big yellow house!

So, I have chucked out all laurels and taken a good long running start and am jumping as high as possible over anxious feelings. I've now completed my next middle grade, A Time of Peril, and have sent it to an agent for consideration. Fingers crossed, he likes it. In the meantime I have promised myself not to stalk my inbox for his reply and am well into the book that follows it.

Here is the book blurb:


A Time of Peril is a humorous fantasy about twelve-year-old Lizzie’s daring mission to rescue her confused tea-cozy-wearing Great Aunt Bess imprisoned in the dungeon of an evil dark faerie queen in a magical land called the Kingdom. Under the guidance of a two-foot-tall talking, purple-suit-wearing spider Guardian named Sir Duncan, Lizzie adopts a feisty Staff of Wisdom named Roofinius, a book of spells, evil-turned-sweet gnome-like gnarfs, a young fellow junior-warden named Trevor and his shrunken Guardian, Sir Leopold. Lizzie’s courage is continuously tested as they trek across the Kingdom—facing fears and foes with hearts and minds set not only on freeing all the evil queen’s prisoners, but the entire Kingdom as well. 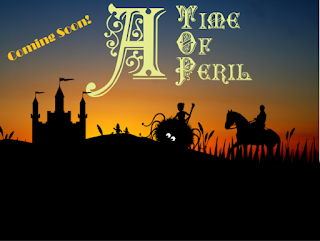 And what's in book two?
Leprechauns of course.


"I'm afraid at failing at whatever story I'm writing - that it won't come up for me, or that I won't be able to finish it." Stephen King, Rolling Stone 2014 Interview
Posted by Jodi Carmichael at 11:03 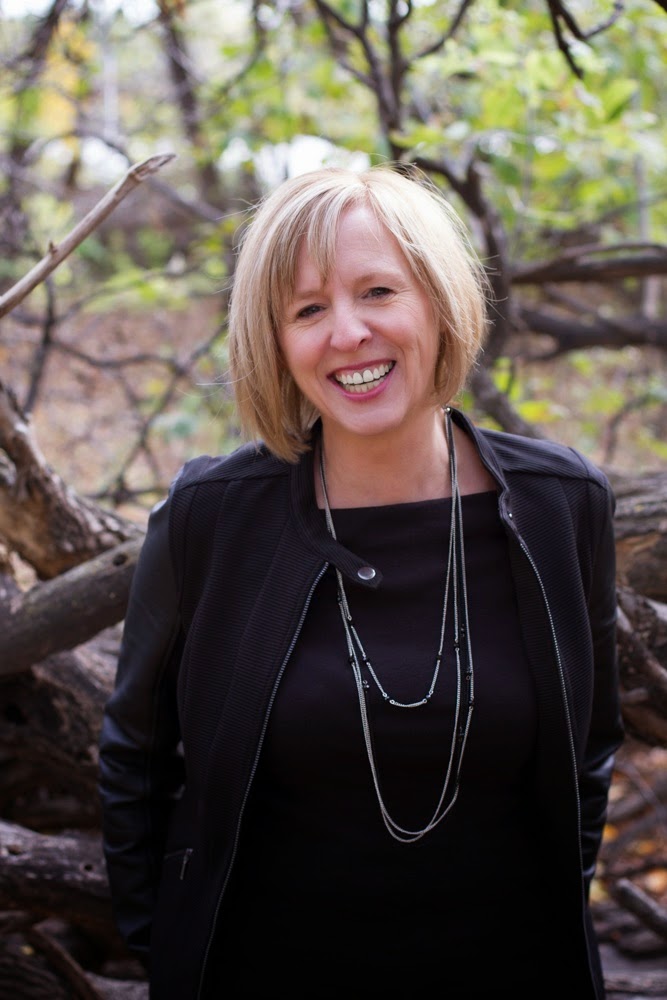 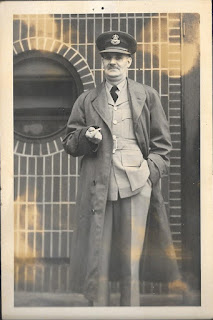 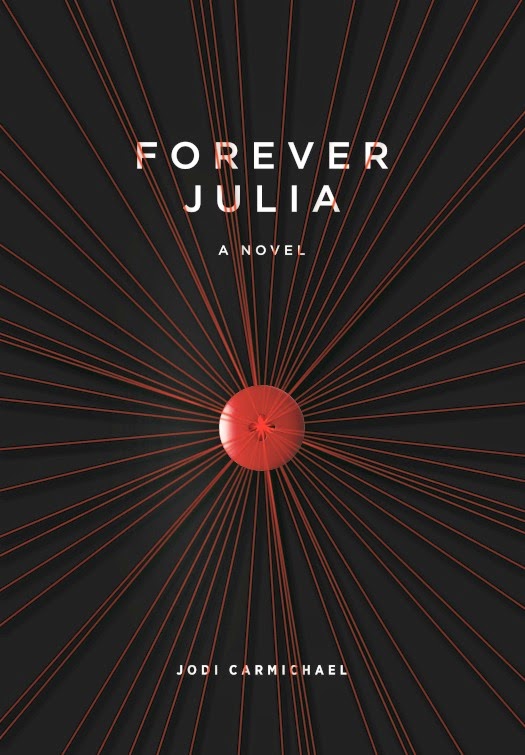 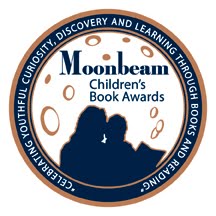 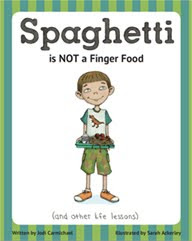 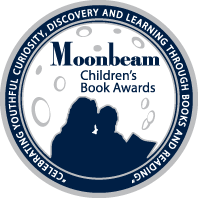 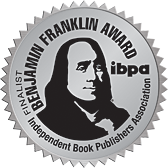 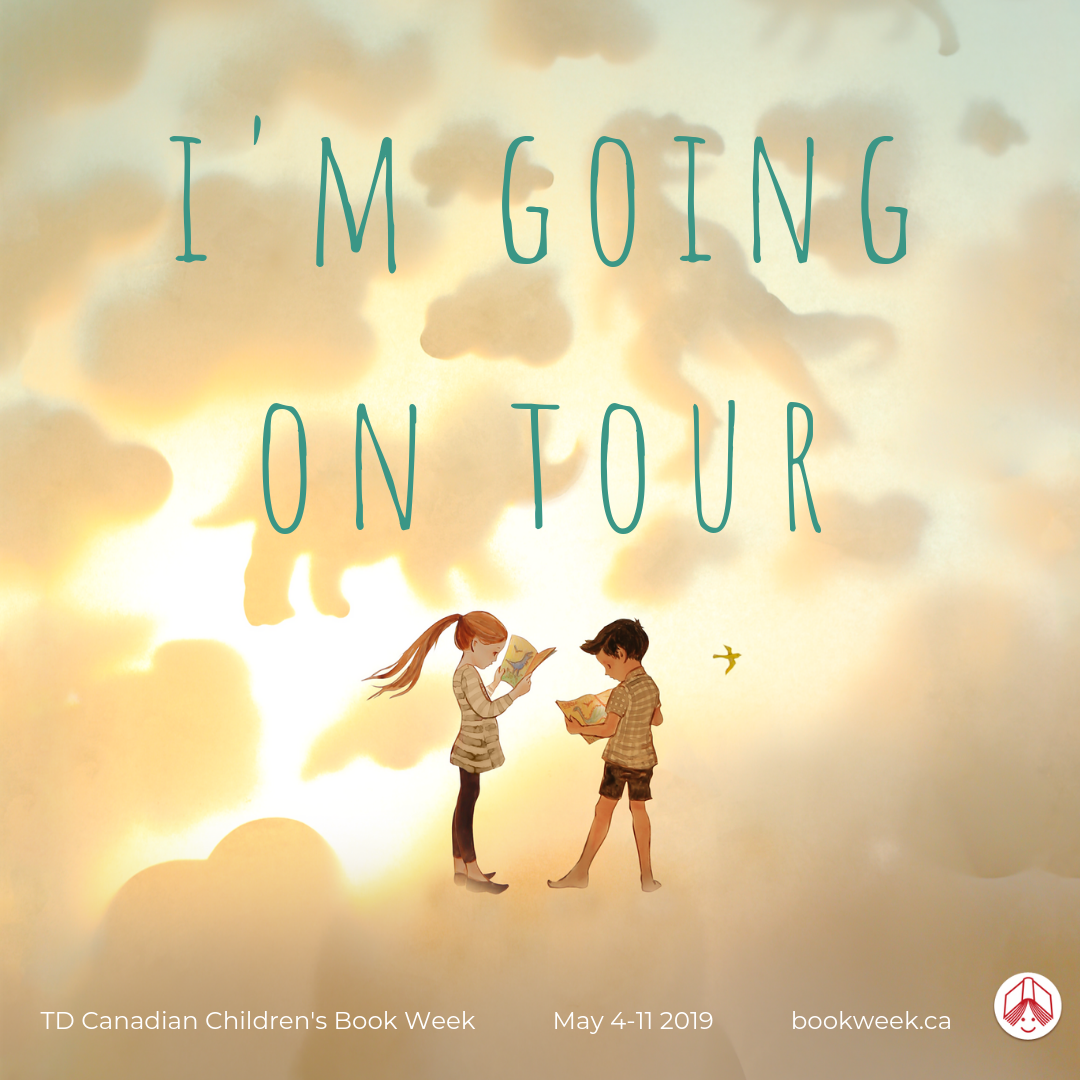